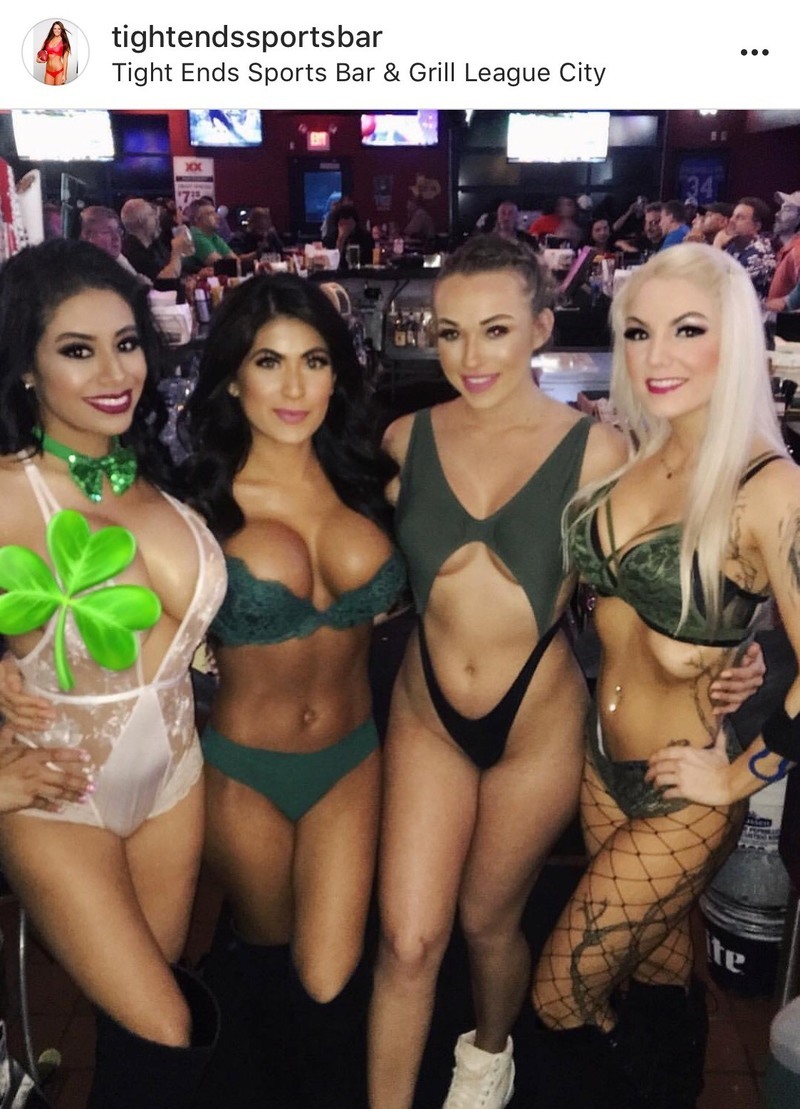 Monday, March 19, 2018
You wanna hear about my St. Patrick’s Day? It was the LONGEST DAY OF MY LIFE!!
I woke up at 7 am. Showered and was out the door at 8. I thought it would be fun to walk up to where my friends would be watching the parade. It didn’t seem like that far but it’s 5.5 miles. 😧🤷‍♂️
It took an hour and 40 minutes but it wasn’t THAT bad because there was a lot to amuse me along the way down Greenville Avenue as people got ready for one of the biggest parades in the U.S.
I’m STILL over an hour early for the parade, so I chat with the one guy I know who got there earlier than me and basically just hang out and greet other friends from my group as they start arriving.
Finally the parade starts around 11. It’s good times and ends around 1. I accumulate 5 or 6 strands of beads, a beer coosie I don’t need, and one lollipop that hits me just above my right eye.
I have a different group of friends I wanna go see that are having an after parade party at a place down south. It’s another pretty long walk but again I didn’t think THAT long. It was another 4 miles and THIS time I brought along my friend Patrick. He was a sport about it and didn’t complain NEARLY as much as he should have about this arduous trek.
We FINALLY get down to where I think my other group of friends are and lo and behold, they’ve changed where they usually hang out. OMG! PLEASE do not tell me we walked all that way for nothing. But we did.
Exhausted we just decided to find a small place to eat but more importantly just get OFF our feet for a minute. Btw, the place we found is called the Feed Store and they have AWESOME food. At least I THINK that’s what it was callled because I was pretty delirious at that point.
Later my BFF Marie and Patrick’s girlfriend joined us there. We were there from about 2-4 or so. That good time made up a little for the long walk for nothing but if you think the story ends there, you’re sadly mistaken my friend.
I’m pretty worn out and don’t live too far from there so we all agree it’s about time for old Nick to get back to the house. Well at least that’s what ole Nick wanted.
But sometimes in life you don’t always get what you want.
You see, on our home, Marie remembered that there was a place right on the way serving FREE crawfish for St. Pat's! “WE HAVE TO STOP!!” she demanded. I wasn’t as excited about stopping but I was overruled.
So now we were at a crawfish boil for a couple MORE hours of fun!  I DID enjoy the corn and crawdaddies. During this event it started raining which didn’t surprise me in the LEAST! Luckily the patio was covered. Thank you, St. Peter! St. Peter was looking out for his brother.
Marie finally had all the crawfish and comraderie she could handle and it was time to go home?
Oh wouldn’t you like that, Captain Cantgoanyfurther?!?!
No, no. The first people you met to watch the parade with initially are having an after after party. You HAVE TO GO!!! (Or so I was told.)
Hey, I’m a lot of things but I’m NOT a quitter so let’s DO THIS!
But first a pit stop at Patrick and Anne’s place to “freshen up”. I took the opportunity to sit in Patrick’s lounger in a comotose state.
Sunburnt and barely alive I’m poured into Patrick’s car and we’re off to the party. We get there around 8:30.
At midnight I can go no further and find a cozy corner of the basement theatre and a blanket and FINALLY the longest St. Patrick’s day in recorded history comes to a “relatively” peaceful end. 🤪☘️👍😴😴😴
I cannot WAIT to do it all again next year!!!
--
Nick Druga II
http://nicksilly.com/
469-600-9448