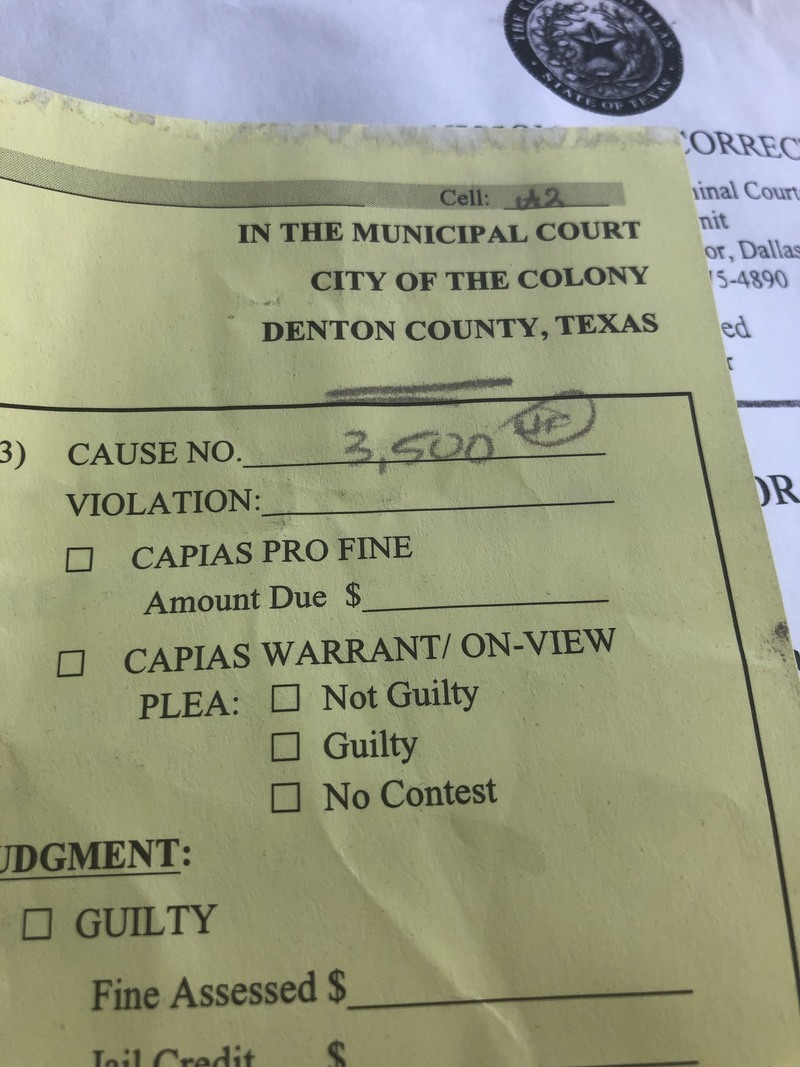 Saturday, March 31, 2018
Catch up below:
Prelude
Episode 1: What had happened was...
Bail is normally $5,000 for possession of cocaine but the traveling judge was a little lenient due to the circumstances, which she decided were not that bad, and set it at $3500.
To get out I had to call a bail bondsman and pay him 10% or $350. I called him and then I called dad to come get me.
I don’t have the MOST understanding father in the world but I don’t have the least understanding one either.
When he got to the jail he said “Son, you had COCAINE on you?!?” kinda flabbergasted. I was like “sorry, dad, it’s not the end of the world.”
After they let me out of the hoosegow I took an Uber to my friend Katie’s 8-year old child’s birthday. Many at the party were quite amused that I spent the previous night in jail. One girl even said that in 8 years in the Navy she had never heard a crazier story. Lol.
Katie herself was probably the LEAST amused by the whole thing because my father called her earlier in the day asking if SHE was the one that furnished me the drugs. She could NOT have been more innocent. Needless to say I apologized for my father’s inappropriate accusations and explained that he was just disappointed in me and wanted someone to blame.
I could tell dad who’s to blame but that’s more dangerous than serving jail time so nobody will EVER know that. Besides the fact that the D.E.A. is not interested in the small-timer I got my coke from. Hell, they’re not even interested in whoever he or she got it from. You have to know names of people high up the chain to raise their eyebrows and my measly 20-sack is interesting to no one. Except me that night when I was three sheets to the wind. Lol.
Stay tuned for Episode 3 where we see how long it takes before I have to face the judge.
--
Nick Druga II
http://nicksilly.com/
469-600-9448