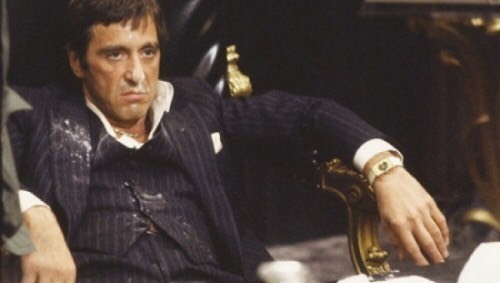 Wednesday, March 29, 2018
On March 9th I began serving 2 years probation for being caught with a small amount of the big drug (aka Cocaine) on my person in February, 2017. The charge was possession of a controlled substance less than 1 gram. In Texas it’s a State Jail Felony with a minimum 6 months in jail and a max $5000 fine. The judge gave me deferred adjudication with 2 years probation and A $500 fine.
So if I’m good for 2 years I can have this removed from my record and I’ll no longer be a felon. But you and I both know I’m still bad. Haha.
I haven’t done an excessive amount of blow in my life and I hesitate to put it out there that I’ve ever done it at all but it’s a matter of public record and the whole process makes for an interesting story so I wanted to share.
Also if you google to try to find out ahead of time what you’re in for in terms of court processes, probation, jail time, etc. for this particular crime there are VERY few people writing about it.
I don’t blame them because we all have reputations we want to maintain but I’m 52 years old in May. My rep isn’t going anywhere north of south and I work for myself so sharing my probation story isn’t going to hurt me I figure. It may give a woman or two pause to date me but once again, I’m 52 years old. To say I’m not aggressively hunting a spouse is an understatement.
So now that I’ve got you intrigued, I’ll do like they used to do TV shows and say “To be continued...” because one of the things that’s fun about my blog is that you don’t have to spend too much time reading every post.
Tune in tomorrow for Episode 1 of “NickSilly’s Probation Story”.
✌️ and ❤️
--
Nick Druga II
http://nicksilly.com/
469-600-9448